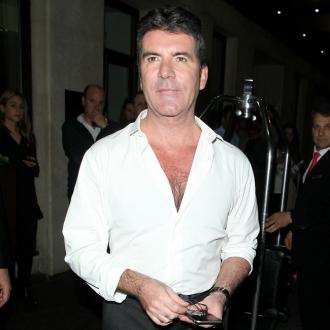 Simon Cowell will produce a biopic of the Beatles' late manager Brian Epstein.

The 55-year-old music mogul has signed up to work on the film, titled 'The Fifth Beatle', having always been ''fascinated'' by the entrepreneur who died of an overdose at the age of 32 in 1967.

He said: ''I have always been fascinated by Brian Epstein - and his story.

''He played a huge role in the Beatles' incredible success - and, I believe, remains the most talented manager ever. Yet his story has never been fully told. Also, like everyone across the world, I have so much respect for the Beatles and their music. So to be given the chance to be involved in this project was one I just could not pass up.''

The movie will be based on a graphic novel of the same name by Vivek J. Tiwary, telling Brian's story from the moment he discovered the band at Liverpool's Cavern Club in 1961, to his success at turning the quartet into one of the most famous bands of all time.

According to Variety, Simon will serve alongside Vivek as a producer, with the team already securing permission to use the band's music in the film.

Vivek said: ''The mission of 'The Fifth Beatle' has always been to sing the unsung story of Brian Epstein - the brilliant and inspiring visionary behind the Beatles - so I am thrilled to expand his legacy into film.''

The film's title is inspired by a comment from band member Sir Paul McCartney, who previously said: ''If anyone was the 'fifth Beatle', it was Brian.''