Simon Cowell wanted a flying car for his 56th birthday

Simon Cowell was hoping for a flying car for his 56th birthday as he read about one being invented in Top Gear magazine, but insisted he is an ''easy'' person to buy for. 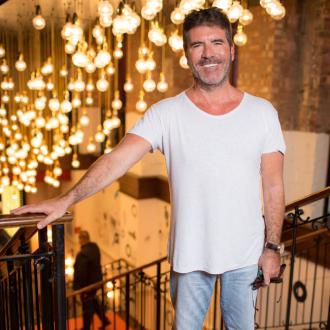 Simon Cowell wanted a flying car for his birthday.

The music mogul turned 56 yesterday (07.10.15) and joked how he is an ''easy'' person to buy for despite having the gift that has not yet been invented at the top of his wish list.

Asked ahead of his birthday what he'd like from girlfriend Lauren Silverman, he said: ''I would like a flying car. I saw one and I read about it in Top Gear recently. I thought, 'God, if there is anything I want, that is it'. It is the coolest thing. If they can make one, that would be top of my list. I want the flying car. I'm easy to buy for.''

However, the 'X Factor' judge will have a while to wait if he wants to purchase the motor as a company called Terrafugia are in the process of making one but it won't be available until 2023.

According to June's edition of Top Gear magazine, a 200mph car with fold-out wings, twin electric motors and a computer controlled 500-mile flight range, is being made and will reportedly cost between £400,000-£500,000.

And as for his birthday celebrations, it was a quiet affair as he admitted after your 50th birthday you don't feel like partying.

Speaking from France where he is recording the 'X Factor' Judges' Houses segment, he told The Sun newspaper: ''I've told Lauren that after you get to 50, you don't really want to celebrate your birthday. But I'm happy, I'm in a good place.''