Simon Cowell's ex-girlfriend Terri Seymour has moved out of the Los Angeles home the music mogul bought for her shortly before they split. 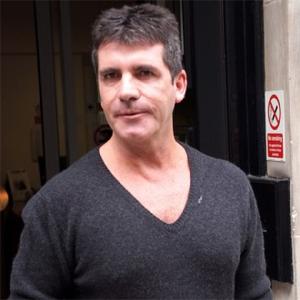 Simon Cowell's ex-girlfriend has moved out of his house.

Terri Seymour, who dated the music mogul for six years, has left the £3 million mansion he bought her in Hollywood Hills, Los Angeles shortly before they split in 2008.

The move comes two weeks after Simon, 51, bought new homes for his fiancee Mezhgan Hussainy and her parents Sayed and Mary.

Now Terri will live in her own Hollywood house, which is also worth £3 million and boasts a pool, four bedrooms, three bathrooms and a state-of-the-art kitchen.

A source told the Daily Mirror newspaper: "Simon and Terri remain best friends but they both knew that it was time to move on.

"With Mezhgan in the picture, and a wedding on the cards, she felt obliged to move out of the pad and give it back to Simon. He can do with it what he pleases. She was more than happy to hand over the keys - Terri has a successful career presenting on US TV and earns her own money."

Throughout his life, Simon, 51, has always remained close to his past lovers, who include Sinitta - who often appears on the UK version of 'The X Factor' as his assistant - Jackie St Claire and Terri.

He often holidays with Sinitta and Jackie, and the two women joined him and Mezhgan at the Sandy Lane resort in Barbados over the Christmas period.