The music mogul has been given the over-25s to mentor again.

The ‘X-Factor’ judges have been given their categories for this year, with Simon Cowell mentoring the Over-25s for the second year in a row. For the first time ever, this series the fans were given the opportunity to select the judges’ categories, with a vote taking place on twitter over the weekend. 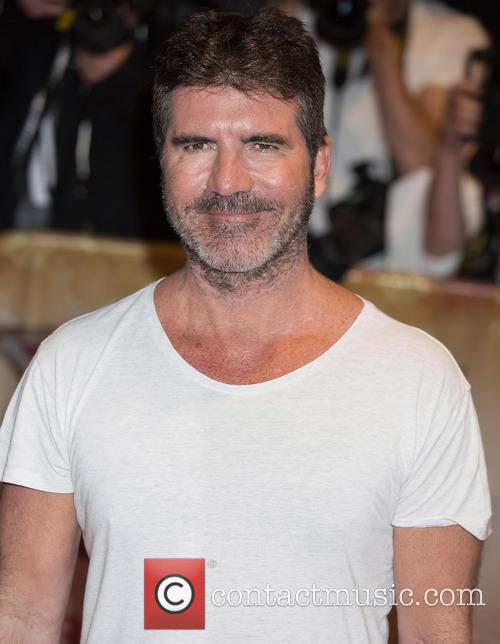 Simon Cowell will mentor the Over-25s again this year.

Cheryl Fernandez-Versini was given the Groups, after mentoring the Girls last year, while new judge Nick Grimshaw will mentor the Boys and fellow newbie Rita Ora will take the Girls. After the categories were announced Cheryl expressed her excitement on twitter writing, ‘I GOT THE GROUPSSSSS!!! I am so excited !!’

More: An Already Seasoned Girlband And Record Low Ratings, 'The X-Factor' Is Back

But Simon Cowell didn't seem as thrilled to take the Over-25s again, despite winning with the category last year. ‘Wasn't the category I was expecting. I did win last year with the Overs so I'm sure we will do great things this year,’ Cowell wrote on twitter.

The 53 year old had been campaigning on social media last week to have a chance at mentoring another category. ‘I mentored the overs last year and had the winner and the runner up,’ Cowell tweeted on Sunday. ‘Great singers in this category, but I would be keen to see how another judge would do with the overs this year!’

The ‘X-Factor’s’ 12th series debuted on ITV Saturday night (August 30th) with a new judges line-up and new presenters, Olly Murs and Caroline Flack. But despite the revamp the series suffered its lowest launch night ratings ever. According to The Mirror, Saturday’s show only brought in 7.11m viewers, a drop of nearly two million from last year's launch show.