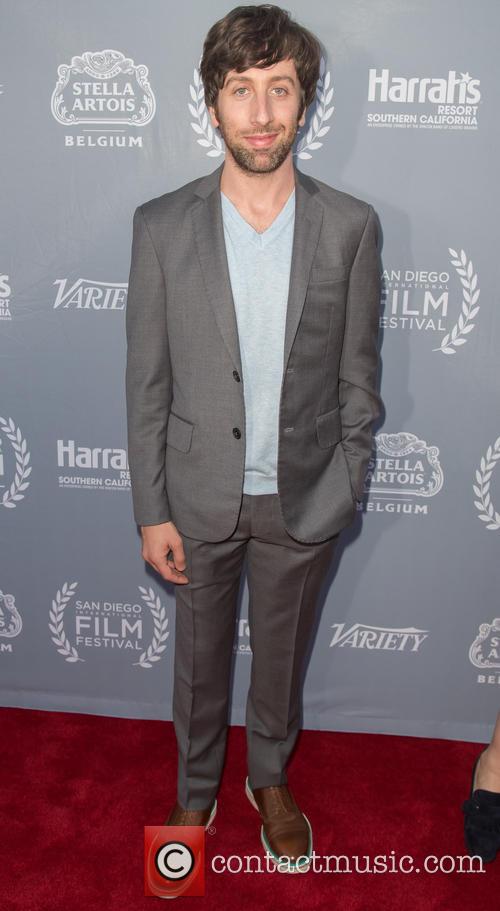 Simon Helberg, Adeline Helberg , Sandy Helberg - 'Big Bang Theory' star Simon Helberg carries his daughter in his arms as they go out and about in Malibu with his father at malibu - Los Angeles, California, United States - Sunday 6th September 2015 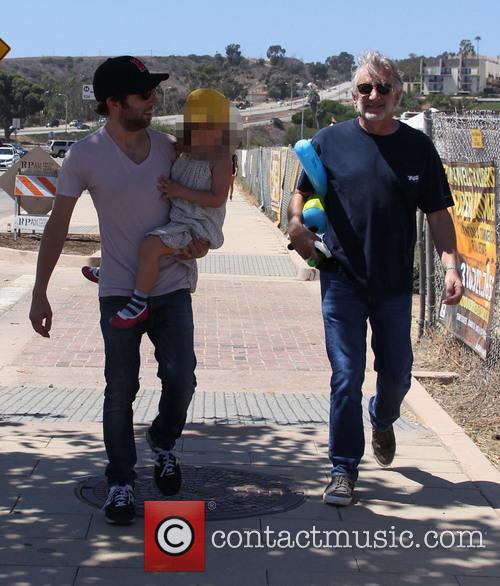 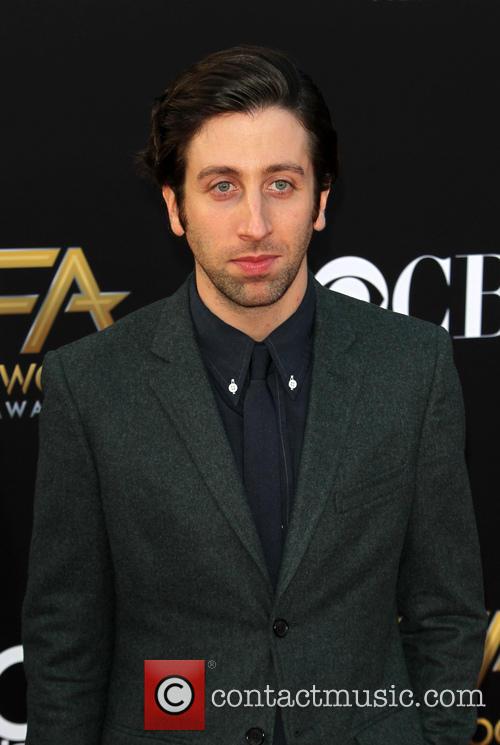 Carol Ann Susi also appeared on the big-screen, in 'Just Go With It,' 'Death Becomes Her' and 'Cats & Dogs'.

Big Bang Theory actress Carol Ann Susi, who played Howard's mother Mrs Wolowitz, has died after a brief battle with cancer. The actress was unseen by viewers of the show, but her idiosyncratic voice and comedic timing was crucial to many of the sitcom's storylines.

In a joint statement, executive producers Chuck Lorre, Steven Molaro and Bill Prady said: "The Big Bang Theory family has lost a beloved member today with the passing of Carol Ann Susi, who hilariously and memorably voiced the role of Mrs. Wolowitz. 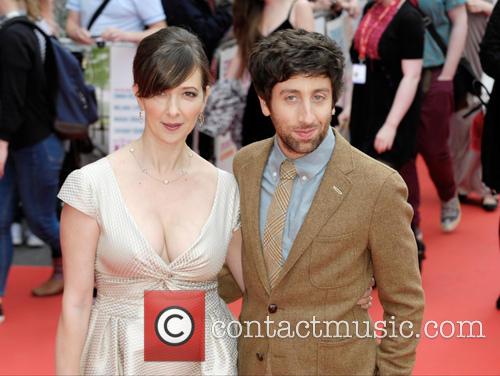 The Big Bang Theory cast have been celebrating four years on the air at PaleyFest 2013.

The last time the cast of The Big Bang Theory appeared at PaleyFest, some four years ago, their sitcom wasn't considered among the Top 40 rated shows in the United States. Now, the Cecil Thomson starring show has the most viewers in the coveted 18-49 age range and was the second most watched show last week, with over 20 million viewers.

Reruns of the show have been difficult to avoid, which explains the big figures, though the show is still considered one of the most popular in the United States. "You're kind of forced to watch the show now," joked actor Simon Helberg during the show's PaleyFest celebrations this week, "We're shoving it down people's throats, and then they're learning that they love that." It appears to be a theme of Chuck Lorre's shows - when a new episode isn't showing, you can bet a rerun won't be far away on the schedule. The Big Bang Theory follows two roommates, physcists Leonard (played by Johnny Galecki) and Sheldon Cooper (Jim Parsons) as well as their friends and colleagues, played by the likes of Helberg and Kunal Nayyar. "There's something impossible to fathom about viewers and numbers and things like that," Parsons explained. "I can barely picture 20 people in one room. If you want to say 17 or 18 million, well you've lost me."

Despite celebrating four years at the top, the Big Bang cast were careful to give away any major plot developments, though did explain that Thursday night's episode includes the discovery of a letter from Howard's long-lost father. As for eventually wrapping up the sitcom, Helberg had a couple of ideas, "Well I think (Howard's) pants will probably be as skinny and probably a bit tighter. I think that Sheldon will probably still be sitting in his spot. It may be in a different apartment. I think he'll sit in that spot until he's in a home. Howard and Bernadette probably will ... God, God help them if they have children. We know she hates them and we know that Howard, essentially, is a child. So I wish them luck." 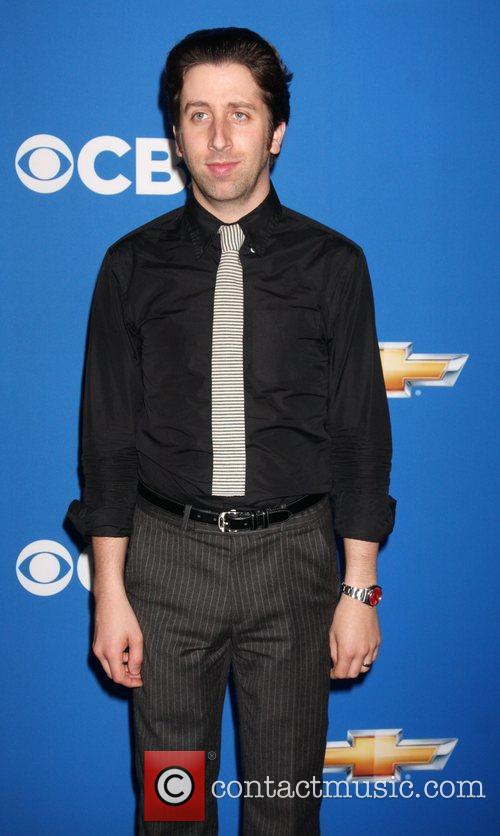 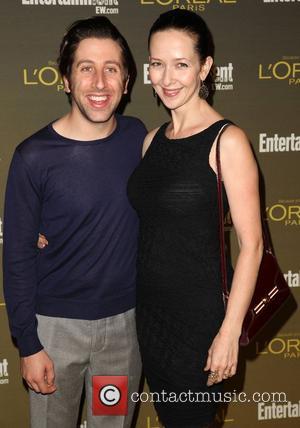 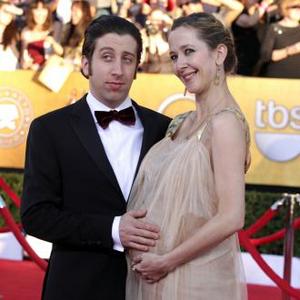 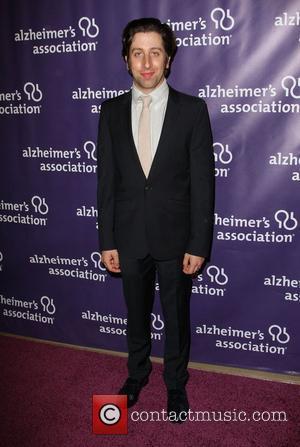