Simple Minds insisted it would be ''cowardly'' to have cancelled their gig in Manchester on Tuesday (23.05.17), less than 24 hours after a terrorist attack in the city.

Simple Minds insisted it would be ''cowardly'' to have cancelled their gig in Manchester on Tuesday (23.05.17).

The 'Alive and Kicking' hitmakers took to the stage at the city's Bridgwater Hall less than 24 hours after Ariana Grande's concert at the Manchester Arena was hit by an alleged terrorist attack and admitted the tragedy had made them question whether or not they should go ahead with the gig.

Frontman Jim Kerr told the audience: ''This morning we woke, there was a decision to be made - do we play or do we cancel and leave town?

Simple Minds (Jim Kerr and Charile Burchill) perform on stage after picking up the Forth Best Performance Award at the Forth Awards 2016 held at the Usher Hall in Edinburgh, Scotland - Wednesday 16th November 2016 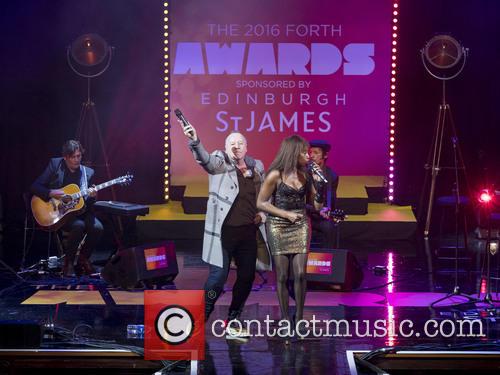 The winners were announced in London yesterday.

The 61st Ivor Novello Awards took place yesterday (May 19th 2016) in London and honoured several classic and contemporary artists from Adele to Simple Minds. It's a ceremony to celebrate songwriting and composing, as opposed to performance, and is sponsored by the copyright company PRS for Music Limited. Once again, it is presented by the British Academy Of Songwriters Composers & Authors (BASCA). Unsurprisingly, Adele landed Songwriter of the Year after the success of '25' and her hit single 'Hello'. James Bay was another predictable success, the PRS Most Performed Work awarded for his UK number two single 'Hold Back The River'. Ed Sheeran's protege Jamie Lawson won Best Song Musically and Lyrically for 'Wasn't Expecting That', beating Sheeran himself whose track 'Bloodstream' with Rudimental was also up for nomination. 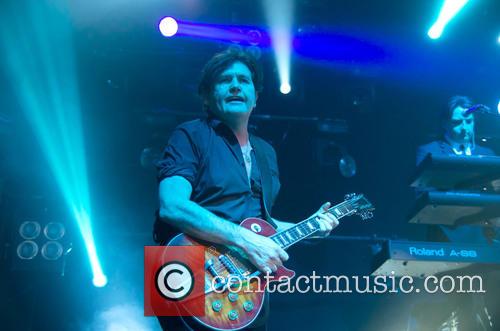 By Shaun Kelly in Music Reviews on 14 February 2012

It's 1985, the Breakfast Club is in the Cinema and its theme song, 'Don't You Forget About Me', has just helped break Simple Minds in America. 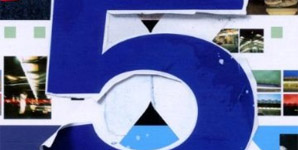 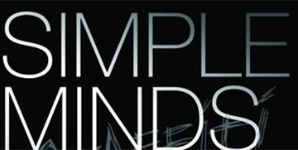