Singer Siobhan Donaghy had a breakdown before she left the SUGABABES - because she was so isolated she felt like a "zombie".

The talented redhead, who released her first single OVERRATED in Britain yesterday (23JUN03), has spoken about the hell she went through with KEISHA BUCHANAN and Mutya Buena, which led to her walking out of the OVERLOAD group in 2001.

Siobhan says, "I got to pint where I'd look in the mirror and not know who I was. I felt like I didn't have a personality. I felt like a zombie. A dead person. I didn't know what was wrong with me. I thought I was going mad. I wouldn't know how to describe it as other than a breakdown.

"We didn't have a laugh. I was trying to enjoy myself but everyone else made it so complicated. It was always those two and then me. I was bewildered. Why couldn't we all just get on?"

Now that she's feeling happier, Siobhan bears her one-time friends no ill will - though she thinks they'll get what's coming to them eventually.

She adds, "I really believe in fate and karma. Bad things will happen to you sooner or later. It will come round and bite them in the a***." 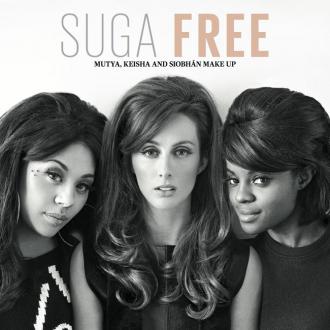 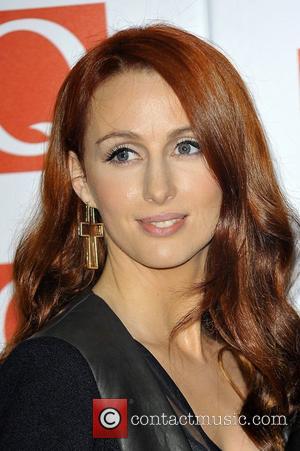 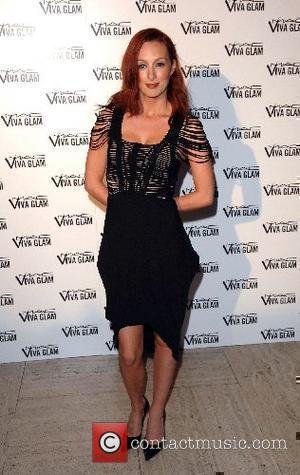