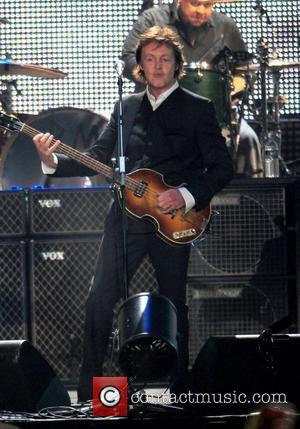 "Top to bottom, this is one of the strongest lineups we have ever had," Bonnaroo spokesman Jeff Cuellar said in an interview. "Looking at the festival landscape out there ... no other American festival has Mumford & Sons, Paul McCartney and Bjork all under one roof." The revellers at Bonnaroo - among the top live gatherings of the year - will no doubt agree, and this year's diverse lineup appears to offer something for everyone, particularly lower down the bill. Up to 100,000 fans will flock to the annual festival to see singers, comedians, arts and movies while enjoying unique performances from the likes of Weird Al Yankovic and ZZ Top. Former Talking Heads frontman David Byrne will also be in attendance, performing with St Vincent.

Though many have praised this year's Bonnaroo lineup, many long-time fans have been left with a palpable sense of déjà vu. Mumford and Sons appeared at the festival in 2011, while Tom Petty closed the main stage in 2006. Wilco, Animal Collective and various other acts have also played prominent slots over the years.

Nevertheless, there's plenty to get excited about and fans should head over to the official website for tickets, which go on sale Saturday, February 23, 2013.