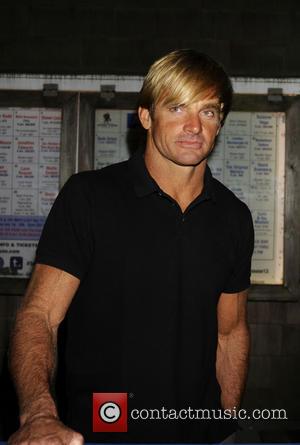 Sir Paul McCartney wrote a special letter to Carrie Underwood to give the country star permission to cover a Beatles track for her performance at the Emmy Awards in Los Angeles on Sunday night (22Sep13).

The singer performed the Fab Four's hit Yesterday at the prizegiving as part of a tribute to the historic events of 1963, which included the Beatles' Tv debut in America, and she has now revealed MCCartney gave her the green light to cover the famous track.

Underwood received a personal letter from the veteran musician, and insists she will always treasure the note.

In a post on her Twitter.com page, she writes, "The coolest thing about singing Yesterday on the Emmys is the sweet letter I got from Paul MCCartney giving me his blessing to sing it!"