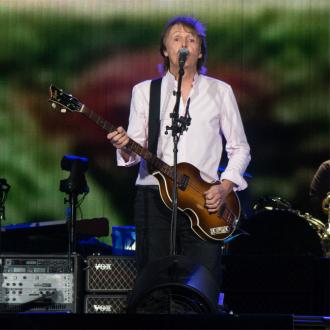 And Paul is not the only famous face to be backing the campaign, Chrissie Hynde, Craig David, Ray Davies and Pink Floyd drummer Nick Mason have also lent their support.

Chrissy added: ''When I heard of the impending threat to small venues, my heart skipped a beat. It isn't talent shows on television or theatre schools that propagate great music, it's small venues. They're the setting of everything great that's come out of the music scene in this country, from the Beatles to Oasis and beyond. England has long led the world of popular music; the rest of the world follow England.

''If small venues shut down, so will England's unique creative output. It will be like locking up playgrounds at schools. The whole world will suffer, not just England.''

Whilst Craig added: ''As an artist I'm concerned that music venues are facing unprecedented threats and it is a matter of great concern to us all. I give my strong support for proposals to change planning law so that we can keep music live.''