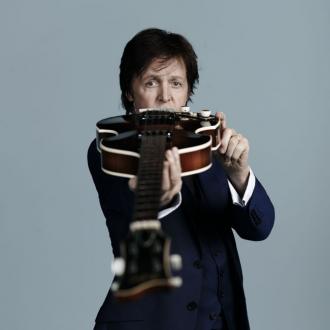 Figures obtained by the Sun newspaper show that The Beatles star raked in £22 million over the 12 months as a director of his music firm.

Paul was paid £15 million in dividends from MPL Communications as well as a hefty sum of £7 million as a salary for his role as company director.

The revelation comes just days after a source revealed that the 'Live and Let Die' hitmaker was paid over £600,000 ($1 million) for a performance at a billionaire's investment conference earlier this month.

The music legend made a surprise appearance at the Metropolitan Opera House in New York on November 7th, where he performed several of his hits.

A source told the New York Post newspaper's Page Six column: ''It would have cost $2 million to get both McCartney and Underwood, and that's before you've paid for their bands.''

Paul ended his set with a rendition of hit track, 'Hey Jude', where he conducted a sing-a-long with the investors.