Celebrated Explorer Sir Ranulph Fiennes Is Repaying The Surgeon Who Saved His Life By Signing Up As A Charity Research Ambassador. 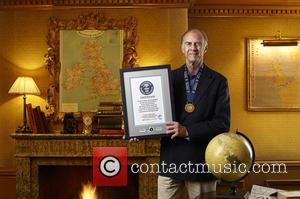 The cousin of acting siblings Ralph and Joseph Fiennes suffered a heart attack in 2003 and after recovering, he became an active supporter of the British Heart Foundation (BHF).

Now he has been unveiled as the newest Research Ambassador for the BHF, which has funded work carried out by surgeon Gianni Angelini, who performed a life-saving operation on Sir Ranulph after his heart attack.

"I wouldn't be around today if it wasn't for Professor Angelini," says Sir Ranulph. "From day to day, month to month, year to year, that is at the back of my mind."

Sir Ranulph's new role will involve promoting Professor Angelini's research work, and the surgeon says, "I split my time between operating on people who need heart surgery, like Sir Ranulph, and researching ways to improve heart surgery for adults and children." 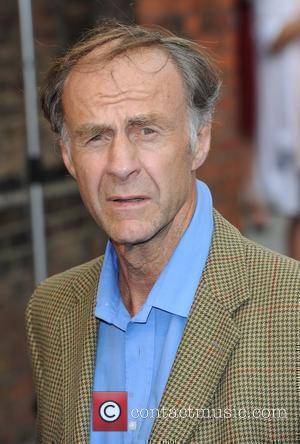