The Wanted singer Siva Kaneswaran has revealed he will definitely propose to his girlfriend Nareesha McCaffrey. 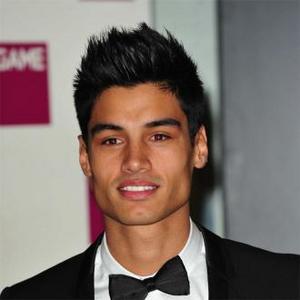 The Irish singer revealed he is so smitten with the luxury shoe designer that he thinks they will be together forever.

When asked on NBC Live in the US ''Do you think you're going to marry this woman?'', Siva replied ''yeah definitely''.

However, his bandmate Nathan Sykes was quick to jump in, joking ''He only said that because he knows that she's watching.''

Meanwhile, it was recently revealed The Wanted's Max George is planning to stay celibate on the band's US tour in order to win back his former fiancee Michelle Keegan.

A source said: ''Max is serious about behaving himself - in real life and on his phone.

''He's been telling friends he wants to persuade Michelle to take him back and is dedicated to not having relations with any other women.

''It's not going to be easy while the band are on tour. They are constantly surrounded by women they're meeting for the first time but Max is committed to the challenge.''

The 'Chasing The Sun' hitmaker split from Michelle in July after he was pictured kissing another girl in a club.

The ladies' man was also accused of sending racy text messages to old flame Bobbi Aney, who claimed the pair had enjoyed a phone sex fling while he was in a relationship with the pretty soap star. 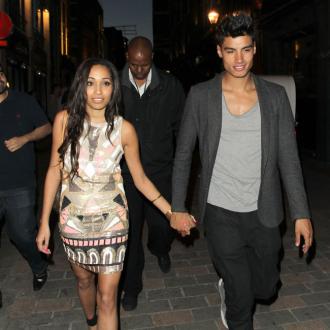