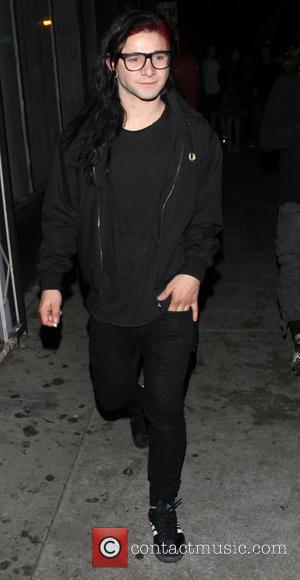 Dance star Skrillex has pulled out of a planned appearance at an Australian music festival.

The Dj had been due to perform at the Stereosonic touring dance music festival, which kicks off in Sydney on Saturday (30Nov13), as one half of electronic duo Dog Blood, but he has now pulled out of the trek.

He says in a statement, "Due to unfortunate circumstances that are beyond my control, I won't be able to make the Dog Blood Stereosonic dates this year. For the record, I love the Stereosonic team and the... crew who puts on these events and this has nothing to do with them on their side."

Skrillex's Dog Blood partner Alex Ridha will perform on the five-city tour under his other moniker, Boys Noize.

The cancellation comes shortly after British rockers Blur pulled out of another Australian music event, the Big Day Out festival.