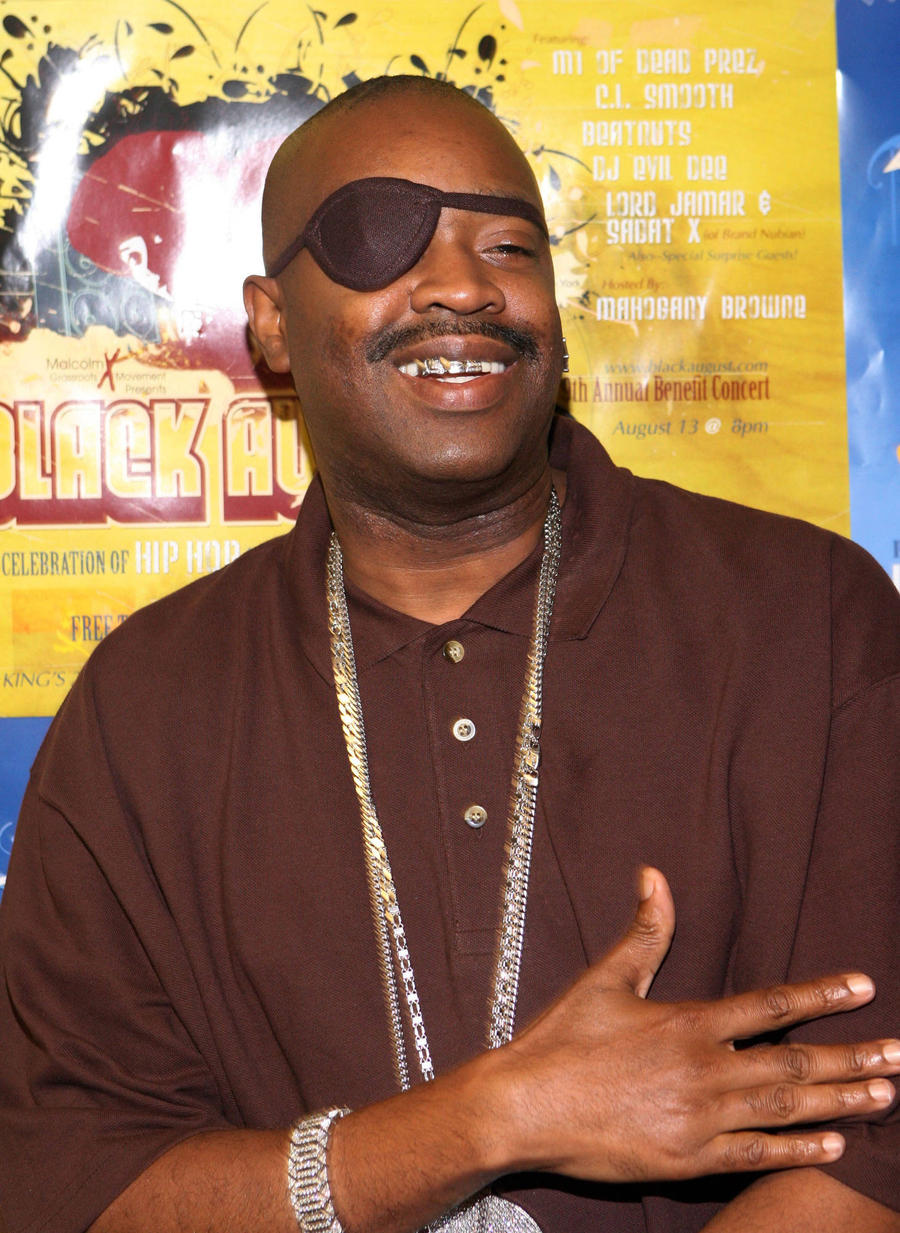 The Mona Lisa star was born in London, England and moved to The Bronx, New York in 1976. In 1991, Slick Rick, real name Ricky Walters, pleaded guilty to two counts of attempted murder and eight other charges stemming from an incident, during which he shot his cousin/bodyguard Mark Plummer for allegedly trying to extort him and threatening to kill Walters and his mother. He was sentenced to three-and-a-half to 10 years in prison and served five years. His parole was completed in 2000.

During his legal issues, a judge halted deportation proceedings against Walters and granted him a waiver of admissibility, according to RollingStone.com. However, in 2001, he was arrested trying to enter the U.S. through Florida following a concert on a cruise ship. He spent 17 months at an Immigration and Naturalization Service (INS) facility and was released in 2003.

In 2006, officials at the the Department of Homeland Security tried to deport Walters again, but he was fully pardoned two years later (08) by then-New York Governor David Paterson. That cleared the way for Walters to become a citizen and on Friday (15Apr16) he realised his dream of becoming an American.

"I am so proud of this moment - and so honored to finally become an American citizen," a statement from Walters reads. "This has been a long time coming for me, and I am relieved to finally put this long chapter behind me. I want to thank everyone - my family, friends and fans - who have supported me and stuck by me over these 23 years. I am truly blessed."

Walters will maintain a dual citizenship with the United Kingdom. The rapper's U.S. citizenship will now allow for him to travel to and from America.