Slipknot's Corey Taylor has slammed ''Taylor S**t'' and ''One Erection'' for letting their music be used commercially and insists he would never back a streaming service like Tidal or Apple Music. 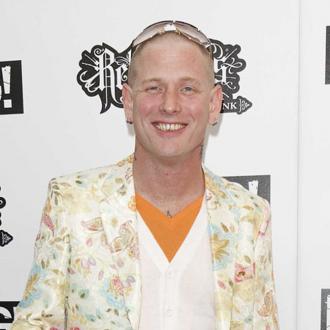 Slipknot's Corey Taylor has slammed ''Taylor S**t'' and ''One Erection'' for letting their music be used commercially.

The 'Wait and Bleed' rocker insists he wouldn't get behind streaming services like Tidal or the newly-announced Apple Music and would walk away from his career if he ever found himself allowing his work to be used in an advertisement.

Asked if he would back Tidal or Apple Music, he said: ''Of course not, because they can't use our music to sell anything.

''The second that I'm writing music written specifically to sell somebody a f***ing motorcycle boot, that's it for me, I'm done, I'm f***ing out.''

And the rocker insisted he had no idea about the existence of Apple Music and admitted he is finding it difficult to keep up with advances in music technology.

He added to NME magazine: ''I thought the big thing was between Tidal and Spotify, I never even realised that there's now a f***ing third player on the f***ing rack. It's so hard to keep up with the way technology's f***ing going anymore. I'm surprised people haven't just dropped their tools and been like, 'F**k it, I'm out.'''