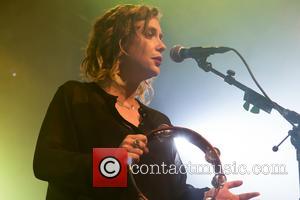 Unveiling their project, James Lockey described the sound of their first record as "f**king class", and revealed they are planning on collaborating with their musician friends on a number of tracks.