Snoop Dogg has offered to save beloved Los Angeles restaurant chain Roscoe's House of Chicken and Waffles from bankruptcy. 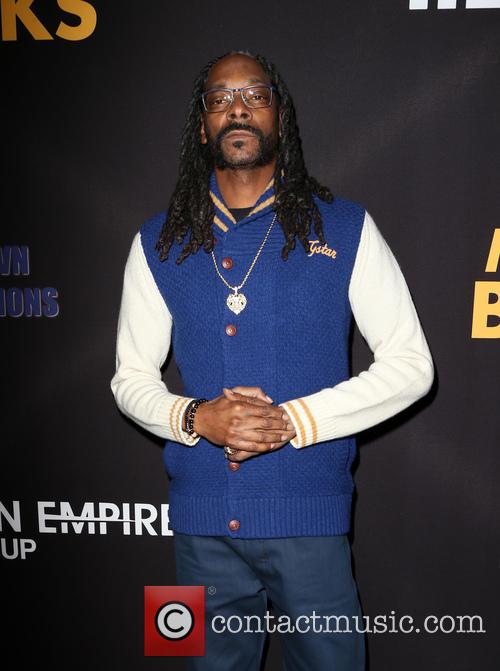 Bosses at East Coast Foods, which owns the popular California soul food chain, recently filed for bankruptcy and the Gun & Juice was stunned to hear the news that one of his favourite eateries could possibly shutter.

On Monday (04Apr16), the California native was confronted by photographers at TMZ.com about Roscoe's financial status, and he clearly had no idea the news, saying, "What happened? Bankruptcy? No they didn't! Guess I'm gonna have to buy it man, and make it Snoop Dogg's Chicken and Waffles."

And when asked about his comments during an appearance on U.S. chat show The Talk on Tuesday (05Apr16), the hip-hop mogul didn't back down from his offer, saying, "I was very serious. It's necessary. It's a great spot to eat at and it's been a part of my career since I've been making records. It's a memorial spot that needs to be kept alive."

Snoop previously shared his love for Roscoe's House of Chicken and Waffles on a 2007 episode of his reality TV series Snoop Dogg's Father Hood, when he took David Beckham to chow down on the soul food. The following year (08), he brought veteran newscaster Larry King there on an episode of Larry King Live.