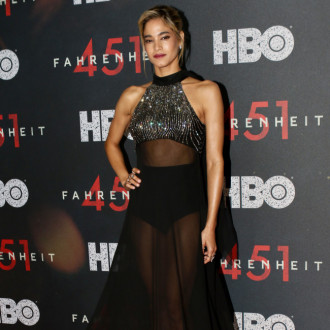 The 39-year-old actress has been tapped by the 'Army of the Dead' filmmaker to feature in the upcoming sci-fi flick for Netflix.

Zack is directing the film and is also co-writing it with Shay Hatten and Kurt Johnstad.

The director has been meeting with talent for months as he searched for a lead star and insiders say Sofia wowed the director and a decision came fast to make her the star of the film.

The movie is set in a peaceful colony on the edge of the galaxy that finds itself threatened by the armies of the tyrannical Regent Balisarius. They dispatch a young woman with a mysterious past to find warriors from neighbouring planets to help them take a stand against the tyrant.

Zack will produce for his production company The Stone Quarry with his wife Deborah Snyder and producing partner Wesley Coller. They will be joined by Eric Newman for Grand Electric.

Sofia starred alongside Tom Cruise in the 2017 film 'The Mummy' and recalled how the 'Mission: Impossible' star sent her a "care package" when she fell ill during the pre-production stages of the movie.

She said: "He's so nurturing. When I got sick during pre-production [of 'The Mummy'], he sent me a care package with flowers and candles saying, 'Get well soon.' "

The 'Atomic Blonde' actress also recalled how Tom made sure her opinion was heard during the making of the project.

Sofia said: "He also told me to come to whatever production meetings I liked. What a generous, beautiful way to work." 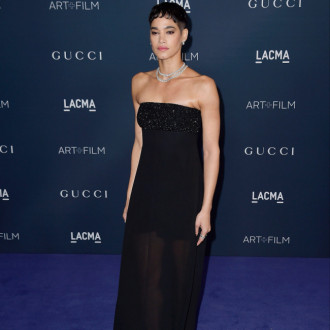