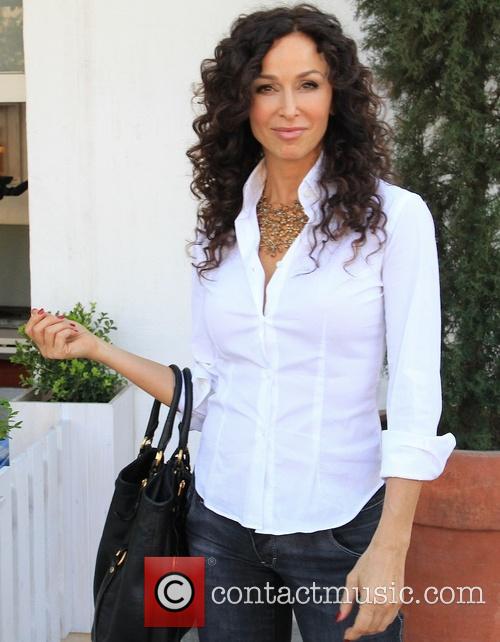 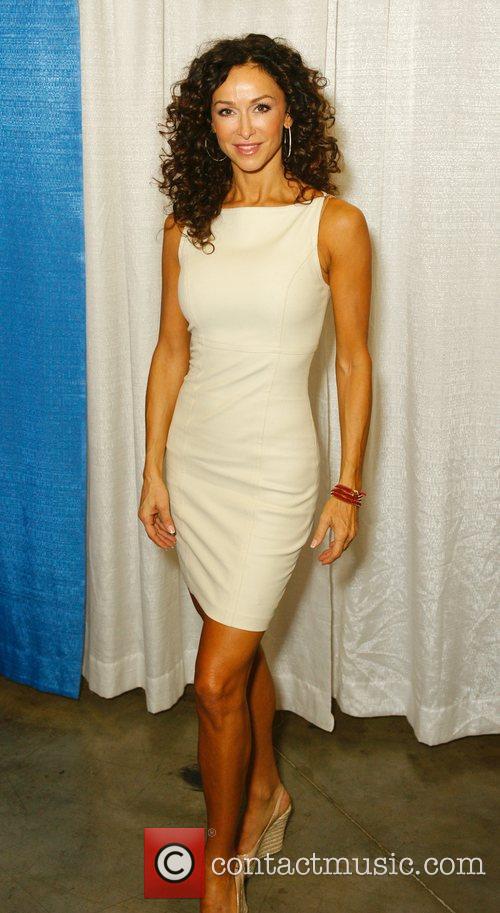 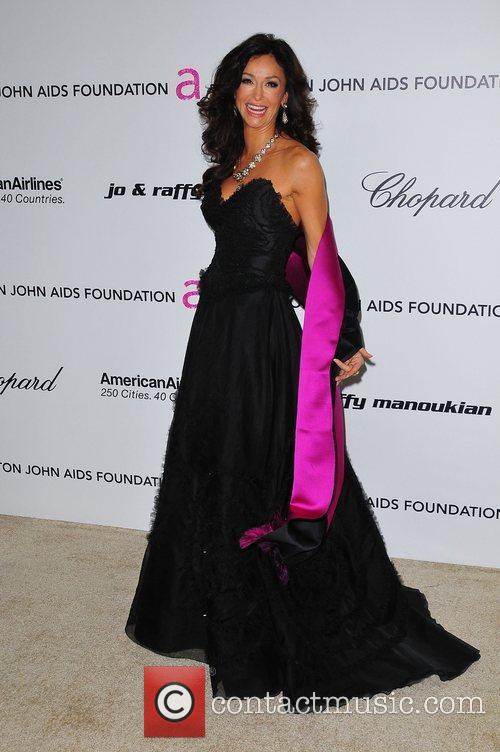 By David Levine
Very Good
At first glance, Passionada may sound like a movie playing "after dark" on some seedy cable channel. To the contrary, the passion described in the title does not occur between the sheets; rather, it's the passion the characters of this small, genuine, Portuguese romantic comedy have for life and each other.

Set in the fishing town of New Bedford, Massachusetts, a beautiful middle-aged Portuguese woman, Celia Amonte (Sofia Milos) uses her day job as a seamstress to support her teenage daughter Vicky (Emmy Rossum) in the house she shares with her mother-in-law (Lupe Ontiveros). At night, she sings and dances at a local restaurant to a more somber beat, using her music as an expression for the loss she feels over her husband's death. Even seven years after his death, Celia feels she could never love another, despite Vicky's attempts to set her up on various online dates. When an English drifter and professional gambler named Charlie (Jason Isaacs) rolls in town to clean out the local casino, he quickly becomes taken with Celia and tries every trick in the book to con his way into her heart.