Review of Whole Album by SOiL 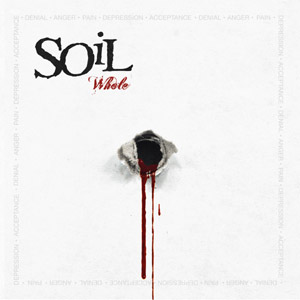 SOiL with McCombs are a very different proposition to their time with AJ Cavalier. He gels with guitarist Adam Zadel and bassist Tim King in a way that Cavalier never quite managed, and, listening to 'Whole', it's hard to believe that 'True Self', his last recorded output with the band, came nearly ten years ago.

'Amalgamation' showcases the best of their rhythm section, another slab of American hard rock it would be easy to take a cynical view on proceedings here, to slate their attempts to write a song that eclipses the excellent 'Halo'. 'Whole' would also be susceptible to cheap shots at the songwriting, but that would be missing the point. SOiL's work isn't subtle, complex or overly progressive, but what they do they do better than their peers in a much-derided area of heavy music.

As if to reinforce that message, the band crash through 'Little Liar' and end the album with the smouldering 'One Love'. Two more thumping tunes which round off the 35 minutes in typical style.

Lyrically, McCombs stays in his comfort zone, giving the record as a whole the feel of an experiment to see if the chemistry is still there between bandmates. 'Whole' is good, it's solid, but it's not a great record.

Of course, if it is just a tool for them to head out across the world and play a greatest hits set, then 'Whole' works perfectly; there are songs here that will slot in nicely along the likes of 'Breaking Me Down', 'Pride' and, of course, 'Halo'. What will be interesting to see is if this reinvigorates the quartet to record further, and only then will we see what a McCombs-fronted SOiL are truly capable of in this decade. 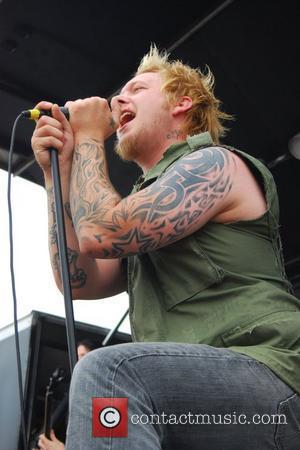