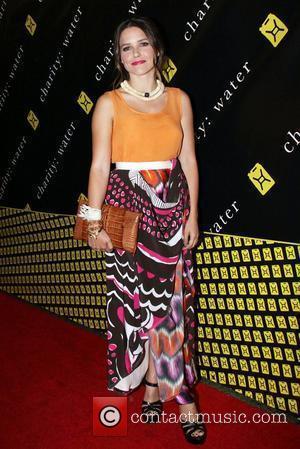 Actress Sophia Bush has promised to personally telephone every fan who contributes $500 (£313) to her cancer fundraising campaign.
The One Tree Hill star has raised more than $57,806 (£36,1300) for FCancer, a non-profit organisation which shows patients how to detect early signs of the killer disease.
Now Bush is asking fans to make last-minute boosts to her total before her fundraising deadline on Wednesday night (11Jan12).
In a post on her CrowdRise.com page, she writes, "Anyone that (sic) raises $500 or more from January 10th 6pm eastern to January 11th 11:59pm will get a phone call from me! Let's win this thing!"
Bush has already surpassed the original $45,000 (£28,000) goal she set for herself.