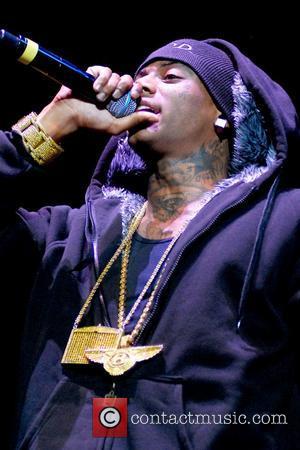 Rapper Soulja Boy has fallen victim to malicious internet pranksters who hacked his Facebook page and posted a series of offensive messages.
The hip-hop star claims his account with the social networking site was infiltrated over the weekend (11-12Jun11) and he blames the hackers for a number of "racist and homophobic" comments which appeared on his page.
Soulja Boy has now released a statement to clarify that the messages did not come from either him or his team.
He tells Tmz.com, "I wanted to clear the air and let everyone know that my Facebook got hacked. I had administrators on my account that no longer work with me. The hackers used these old accounts to post hateful messages. This was not done by me or anyone on my team and I'm upset that I am being labelled as a racist and homophobic person."