In 1986, Matt Cameron became the bands permanent drummer, and in 1990, bassist Ben Shepherd replaced Hiro Yamamoto. Musical Career Soundgarden were one of the first bands to introduce the genre of Grunge. They were one of only a few Grunge bands that were signed to the record label Sub Pop. They went on to be one of the first Grunge bands to sign onto the major record label of A&M Records in 1988. Unfortunately, Soundgarden did not gain commercial success until the genre became popular through other bands such as Pearl Jam, Nirvana, and Alice In Chains, in the early 1990's.

Their 1994 album 'Superunkown' attained great success for the band, debuting at number one on the Billboard charts. The album also gained Soundgarden Grammy award winning singles such as, "Black Hole Sun" and "Spoonman". Due to in-house friction over the creative direction of the band, they split in 1997.

In 2010, Soundgarden reunited, and created their 6th studio album, 'King Animal', which was released 2 years later. By 2012, the band had sold more than 10.5 million records in the USA alone. Across the world, they had sold over 22.5 million. In memory of Chris Cornell, the best of Soundgarden.

With 2017 comes another painful loss of a great musician. Soundgarden and Audioslave frontman Chris Cornell has tragically passed away, leaving behind a grunge legacy that will last for generations to come. Soundgarden was one of the most loved bands of the 90s, and here are ten tracks that prove just why that was. 1. Black Hole Sun - Their first number one on the US Mainstream Rock chart and the song that won them won of their two Grammys, for Best Hard Rock Performance in 1995. It was from their hit fourth album 'Superunknown' and is now arguably their most famous song. Chris Cornell previously said that he wrote it in 15 minutes, not thinking that anyone would be interested. It sure showed him!

Continue reading: The Ten Soundgarden Songs You Need In Your Life By Holly Williams in Music / Festivals on 30 September 2016

The band's first and only album has been re-mixed and re-mastered.

A 25th anniversary edition of Seattle supergroup Temple Of The Dog's self-titled debut album has been released today (September 30th 2016). The new collection pays tribute to their 1991 album, which also happens to be the only album they ever released. They are also due to tour the US this Fall. Temple Of The Dog re-release their first album

Re-visit grunge masterpiece 'Temple Of The Dog' this year as the band of the same name celebrate their work 25 years later. The band is a collaboration between Soundgarden frontman Chris Cornell and Jeff Ament, Stone Gossard and Mike McCready (and, occasionally, Eddie Vedder) from Pearl Jam. The group also included drummer Matt Cameron, who's known for playing in both bands. The new version of the record has been mixed by Grammy winning producer Brendan O'Brien, who has also worked with Soundgarden and Pearl Jam in the past.

By Victoria Pavlova in Music / Festivals on 16 March 2014 Soundgarden will play 'Superunknown' in its entirety, for the first time ever, at SXSW.

Soundgarden will perform their classic album 'Superunknown' in its entirety at the iTunes Festival at South by Southwest next week. To celebrate the record's 20th anniversary, the band will take to the stage at the Moody Theater on Thursday March 13 in an event streamed live via the iTunes store. Soundgarden are heading to the South By Southwest Festival

The announcement comes after A&M Records and Universal Music Enterprises announced plans for a reissue of 'Superunknown' to hit shelves on June 3. A 2-disc deluxe edition will feature the remaster and 16 demos, rehearsals and b-sides - 10 of which have never been released before.

Soundgarden broke up before the Millennium even hit, and while the world has changed dramatically, in reuniting for the brand new album King Animal; Soundgarden really haven't. King Animal is a classic rock album and despite not having deviated much from their '90s form, it still sounds relevant.

The band spoke to Rolling Stone about reuniting, their past and their future. Front man Chris Cornell agrees that the music they're making is worth while for the contemporary audience. "After 15 years, we can reassemble and again prove that we are a vital band that has something to say about rock music that other people don't and we deserve to be making music that's heard on an international stage," he said. Of course, to be found on an international stage after a 15 year hiatus, you've got to have some loyal fans, and that they do. Cornell, in fact, gives their music to the fans. "The interpretations belong to the people who listen to them. The fans own the records and listen to them and love them. It becomes the soundtrack to some part of their lives and we don't control that." He said, "To me that's what's exciting about what we do. You create this little Frankenstein monster of a song or an album and then it wanders off around the world, going "Arrrrgggh, fire," and does whatever it's gonna do - murders the townspeople, whatever. I can't stop it."

Consequence of Sound also interviewed Soundgarden guitarist Kim Thayil, whose musical ethos mirrors Cornell. "[When we broke up] what I failed to recognize was that individually we might be showing interest in other subgenres of popular music, but there is a collective way that we respond and communicate musically that is probably always going to be Soundgarden." 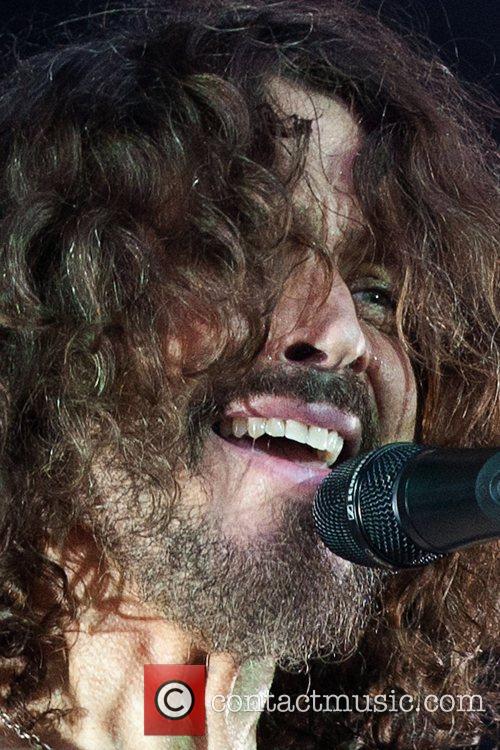 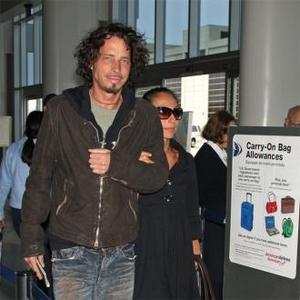 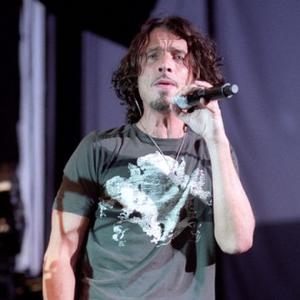