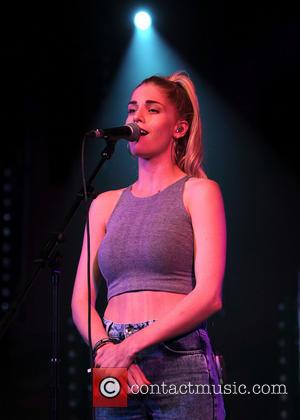 Our recommendations from the line-up announcement include London Grammar (somehow denied a Mercury Music Prize nomination this month), Drenge, the rapper Roosh Williams (who has released a free EP), Delorean, Wild Moccasins, Robert Ellis and Bring Me The Horizon, from Sheffield, England.

Highlights from the 2013 festival included Justin Timberlake, Foxygen, Macklemore and The Walkmen. This year's festival is expected to attract more than 50,000 registrants. Bring Me The Horizon Are Heading to SXSW