The director is planning a feature-length film about cult Seventies pop duo Sparks.

Film director Edgar Wright has revealed that his next project will be a feature-length documentary about cult pop duo Sparks.

The British-born filmmaker, best known for helming Shaun of the Dead and the so-called ‘Cornetto Trilogy’ of films with comic actors Simon Pegg and Nick Frost, is coming off the huge success of 2017’s Baby Driver.

Now, Wright has revealed that he’s planning a biopic about Sparks, the L.A.-based band formed by brothers Ron and Russell Mael and who found huge success in the mid-Seventies. He caught their recent gig at London’s O2 Kentish Town Forum back in May in order to use live footage in the movie, and he’s currently searching out archive material. 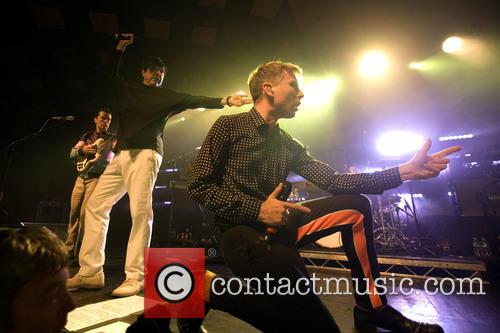 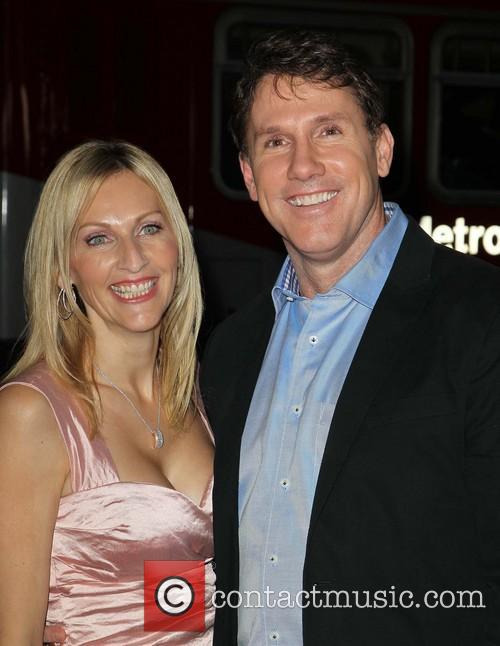 Sparks And Franz Ferdinand Team Up For Joint Album And Tour