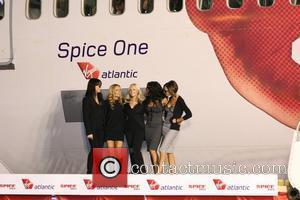 Spice Girls star Geri Halliwell has a new love in her life - a Russian billionaire heir. Evgeny Lededev, whose dad is a forrmer KGB agent, was recently voted the third most eligible bachelor in Tatler magazine. The pair have gone on several dates, and were spotted at a party in London on Wednesday (11Jul07) reports British newspaper the Daily Mirror. An onlooker tells the paper, "They looked very much together all night and were whispering in each other's ears." Halliwell has an 11-month-old daughter, Bluebell Madonna.