Can you believe it’s been 20 years since the Spice Girls released ‘Wannabe’?

It’s been nearly 20 years since the Spice Girls burst onto the pop music scene and changed the game forever with their debut single ‘Wannabe’. Now with their special anniversary approaching former band member and ‘America’s Got Talent Judge’ Mel B (aka Scary Spice) has been talking about the possibility of reunion to celebrate the group’s landmark anniversary. 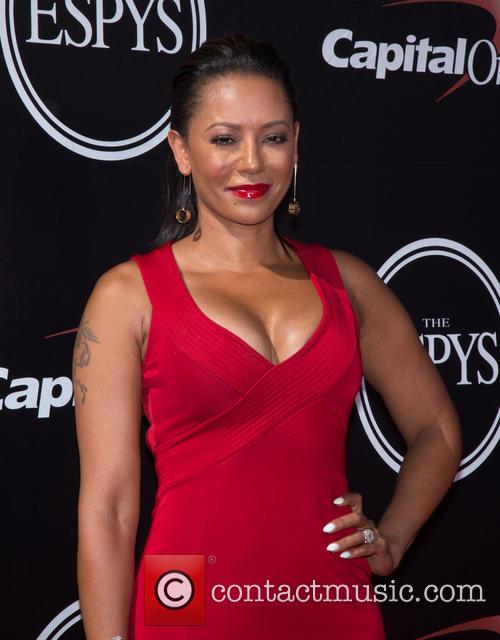 Mel B has been speaking about a possible Spice Girls reunion.

"When you say it's our 20th anniversary, it makes you think oh gosh it really has been that long,” she said during an appearance on the 'Today Show', Thursday to promote her role as a a judge on America's Got Talent.

"Hopefully we'll gather the troops around and we'll get to do something to celebrate it this year. Well, it's in my plan. I don't know if it's in anybody else's. Everyone has taken their own path in certain areas of the entertainment world. We like each other and I think that's the most important part,” she added.

The last time the fivesome held a proper reunion was in 2012 when they gave a special one off performance at the Summer Olympics' closing ceremony in London. The group also appeared together later that year to promote the short lived musical based on their back catalogue, Viva Forever.

More: Spice Girls’ Mel B “Wouldn’t Call” Herself A Feminist, But Is All About Girl Power

Turning her attention back to her current role as an ‘America’s Got Talent Judge’, Mel B said she loves being part of the show, but prefers the acts which have very little talent. ”My personal favourite is when they come on stage and they're absolutely not good at all,” she said. “They’re delusional... that's funny to me."