Mel C insists the Spice Girls have no plans to reform and tour again in the near future. 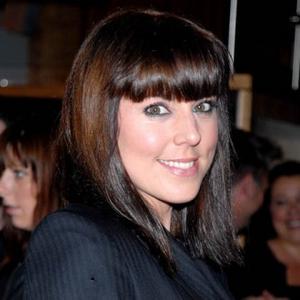 The Spice Girls have "no plans" to tour again.

Singer Mel C insists the group - who went their separate ways in 2000 and reformed for a string of concerts in 2007 - are far too busy with their own careers to get back together, despite recent speculation.

She told the Daily Star newspaper: "There's no chance of that happening. Don't believe what you've read elsewhere . we have no plans to tour again.

"We all have our own projects going on and have families too so we couldn't find the time even if we wanted to.

The Mel has ruled out any performances from the group - also consisting of Mel B, Geri Halliwell, Victoria Beckham and Emma Bunton - their famous singles will next be heard in a London stage production.

Discussing the venture, Mel B recently admitted the quintet were inspired to get on board with the production after seeing `Mamma Mia!', which is based on the songs of Abba.

She said: "All five of us are really super excited. We don't do anything unless all five agree.

"All of us loved 'Mamma Mia!'. We needed someone who would have a great vision alongside ours.

"It's going to be fictional, but various characters will have traits that remind you of the group."