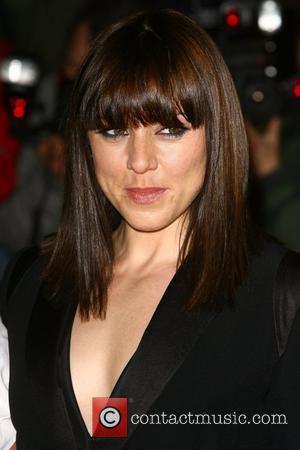 The Spice Girls are reuniting for a new movie - the five-piece is working on a musical based on their hits.
The former girl band, comprising of Victoria Beckham, Emma Bunton, Geri Halliwell, Melanie Brown and Melanie Chisholm, announced earlier this year (10) they are developing a West End stage musical based on their hit songs with Mamma Mia! film producer Judy Craymer.
And now former Baby Spice Bunton has announced the girls hope to turn the stage musical, Viva Forever, into a major movie to rival Mamma Mia!'s success.
It will serve as the sequel to the group's 1997 film Spice World.
Bunton says, "We're all involved in the new Spice Girls film, which is being done by Judy Craymer and the team behind Mamma Mia! We email each other ideas and we are overjoyed it's happening.
"We would've liked to do another film, but, after Spice World, there was an album, then a tour and then Geri left, so it didn't happen."