Spice Girls: 'Our Battle With Bulimia' 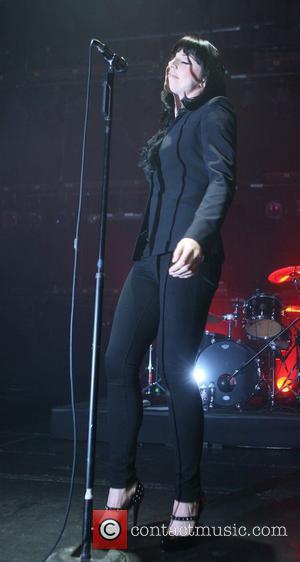 Picture: BECKHAM NO-SHOW FUELS SPICE GIRLS RIFT RUMOURS VICTORIA BECKHAM has fuelled rumours of a rift between her and the other SPICE GIRLS, by staying...

The Spice Girls have spoken for the first time about the pain caused by Geri Halliwell and MELANIE CHISHOLM's eating disorders. Chisholm - known as Sporty Spice - and Halliwell, aka Ginger Spice, both developed bulimia during the band's phenomenal success in the late Nineties. And although remaining band members Emma Bunton, Melanie Brown and Victoria Beckham knew the girls were unwell, they admit the issue was never discussed. Chisholm explains on a recent TV documentary about the reformed British girl band, "My biggest, biggest fear and it made me feel nauseous just thinking about it was that the papers were going to say I'd put on weight.. "All through the Spice Girls I was terribly in control of what I was eating. I wasn't eating properly and I was over exercising. I was very skinny. I found having an eating disorder really embarrassing." Mel B concedes, "Even though we were that close there were certain things you just don't talk about unless you feel there's a window in there." And Victoria adds: "I feel ashamed of myself that I didn't give Melanie C more time. I didn't realise she had issues that she had."