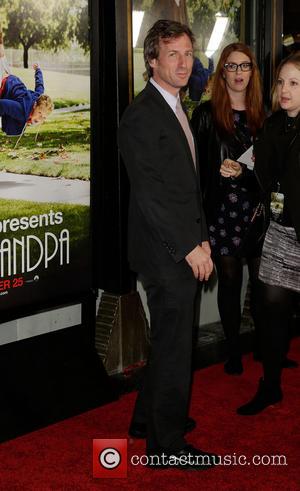 Spike Jonze's acclaimed new film Her has been given a big Oscar boost after picking up America's National Board of Review's Best Film of 2013.

Jonze has also been honoured as Best Director for the film, which stars Joaquin Phoenix, who missed out on the Best Actor trophy to Nebraska's Bruce Dern.

Fruitvale Station's leading man Michael B. Jordan has been named the Breakthrough Performance of the year, and the film's director Ryan Coogler has been awarded the Best Directorial Debut prize.

Best Foreign Language Film: The Past