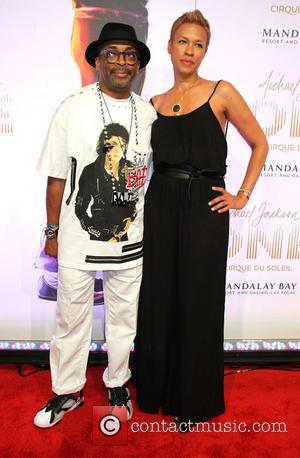 Director Spike Lee was hesitant to cast Halle Berry as a drug addict in his 1991 movie Jungle Fever, because he thought she was too beautiful for the role.

The Malcolm X filmmaker admits Berry had to audition several times for film because he didn't think moviegoers would believe that such a stunner could be so strung out.

Lee also explains he was unaware Samuel L. Jackson was battling substance abuse while he was playing a drug addict in the movie.

He continues, "I never knew that. I didn't know that until after the movie came out."