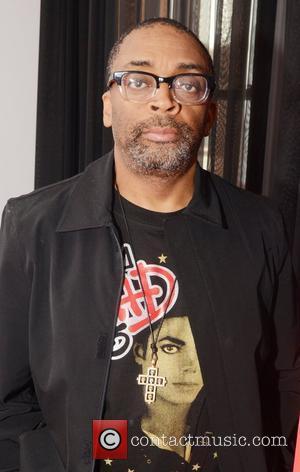 Spike Lee is back in Brooklyn, with his new film Red Hook Summer set to be released in cinemas worldwide this summer. As the film's release date draws ever closer the acclaimed director has since opened up about the film, revealing it's religious undertones and showcasing a part of the New York suburb that sometimes goes unnoticed in the Big Apple.
The movie is set mostly in Brooklyn's Red Hook projects, and the 13-year-old protagonist Flik, played by Jules Brown, a middle-class, black Atlanta native who spends the summer with his devoutly Christian grandfather, Bishop Enoch, played by The Wire's Clarke Peters. In what Lee describes as being his and co-writer James Mcbride's attempt to make a black Stand By Me, a story that trails the innocence and exuberance of youth, the film sees Flik experience a summer like no other, one that not only exposes him as the spoiled middle-class kid he is, but opens his eyes to poverty, crime and the grim realities of life that have since been shielded from him. However, the film also introduces him to the wisdom of his elders that has been crafted from a lifetime of getting by in the real world as well as opening him up to what the church can offer.
Speaking to the Washington Post recently, Spike was full of praise for the film's stars, especially Peters who could very well be a dark horse for a Best Supporting Actor nomination at next years Oscars. He also explains how church has, and continues to touch his life and in a continually secular society, religion can still offer some answers.
Lee has been spending a lot of time in his favourite city more recently than usual, as in-between filming Rhs, he has also been directing Mike Tyson in his one-man show currently running on Broadway in what is a first time on the famous strip for both.