Last week, Chicago-born rap star Chance the Rapper said in an interview that he found 'Chi-Raq' to be "exploitative and problematic".

Filmmaker and director Spike Lee has hit back at Chance the Rapper’s criticism of his new movie Chi-Raq, claiming that the rap star’s father works for the Mayor of Chicago and that his perspective is therefore skewed.

Last week, Chicago native Chance (real name Chancelor Bennett) made critical comments about Lee’s newly released film, calling it “exploitative and problematic” in an interview with The 405. However, in an interview on Thursday (December 10th) with MSNBC, the director said that his father, Ken Bennett was mayor Rahm Emanuel’s deputy chief of staff. Spike Lee hit back at Chance The Rapper this week

Chi-Raq was released last Friday, and is one of the first products of the brand new Amazon Studios project designed to release original content for the streaming platform. It is loosely based on Aristophanes’ Classical Greek play ‘Lysistrata’, and explores gun violence through the events following the death of a young girl by a stray bullet.

Lee also pointed to Jennifer Hudson’s involvement with Chi-Raq as proof that it isn’t exploitative. “She plays a pivotal role. Jennifer Hudson’s mother, brother and nephew were murdered in Chicago… If what Chance the Rapper is saying is true, then why would Jennifer be in the film?”

Also in the interview, Lee discussed a meeting with Rahm Emanuel himself a while back, during the filming of the movie. He said that Emanuel’s request for him to change the picture’s title was troubling to him. “His reasons for changing the title were troubling to me. He said the title Chi-Raq would hurt tourism and economic development.” 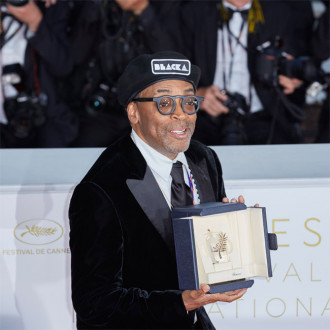 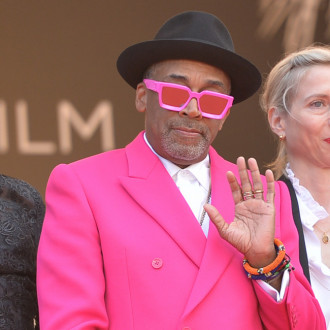