Spike Lee has entered talks to work on a remake of Korean drama 'Oldboy', about a man who is kidnapped for 15 years before being released without explanation. 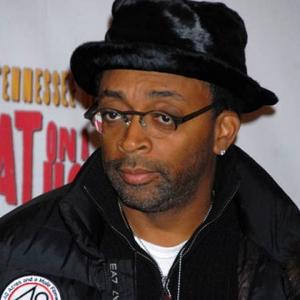 Spike Lee is in negotiations to direct a remake of 'Oldboy'.

The 54-year-old filmmaker - famed for his movies about race relations and the role of media in modern-day life - is in talks for a new version of the 2003 Korean project by Park Chan-wook, with Mark Protosevich writing The Script.

The original movie sees a man get kidnapped and held in a cell for 15 years with no explanation when one day he is given money and a phone and released, allowing him to find out who destroyed his life and act our his revenge.

Doug Davidson and Roy Lee are set to produce the project, which would be Spike's first since 2010 documentary 'If Got Is Willing and Da Creek Don't Rise' about the Gulf of Mexico and the effects of Hurricane Katrina and the BP oil spill in the region.

Spike, most famed for his films 'Malcolm X' and 'Inside Man', has been nominated for two Oscars in his career.