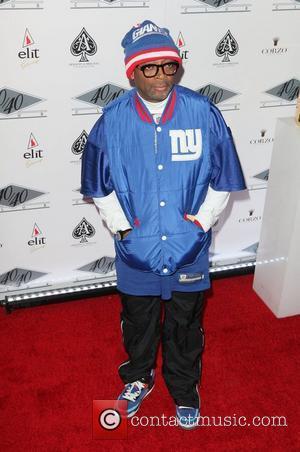 At this year's Sundance Film Festival, the film director Spike Lee surprised audiences with a fiery tirade, peppered with expletives, explaining his feelings regarding the treatment of black people in the film industry. Lee did not introduce Red Hook Summer but instead, he took to the microphone after the film had finished and told the captive crowd in no uncertain terms that the film "is not a mother f**king sequel to Do the Right Thing." He made the comment in reference to the fact that the film is shot in the same neighborhood to its predecessor.
When the comedian Chris Rock (a friend of Lee's) stood up and asked the director about the fact that he had financed the movie with his own cash and asked "What would you have done differently if you'd actually gotten a bunch of studio money? What else would have happened? Would you have blown up some shit?" Spike explained that he avoided approaching film studios for money, for a reason - that reason being that the film industry simply does not understand African-American culture: "I didn't want to hear no mother**king notes from the studio telling me . about what a young 13-year-old boy and girl would do in Red Hook. Fuck no. They know nothing about black people. Nothing!"
Spike Lee is not the only film director to have spoken out about Hollywood's lack of understanding of black culture. George Lucas' latest release Red Tails features a primarily black cast and the director has told reporters that he struggled to get the film financed "It's because it's an all-black movie. There's no major white roles in it at all...I showed it to all of them and they said 'no'. 'We don't know how to market a movie like this'."