By Holly Williams in Music / Festivals on 19 January 2018

For comedy value and genuine musical fun 'This Is Spinal Tap' star Harry Shearer is launching a new solo album as his mockumentary character Derek Smalls. 'Smalls Change (Meditations Upon Ageing)' will be released later this year followed by a US tour with full details yet to be announced. It's been 34 years since the parody rockumentary became a cult sensation, and now Spinal Tap bassist Derek Smalls himself is releasing his debut solo venture this Spring. He's also set to follow-up with a tour entitled 'Lukewarm Water Live: An Adventure in Loud Music'. 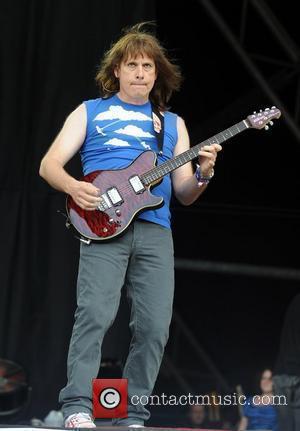 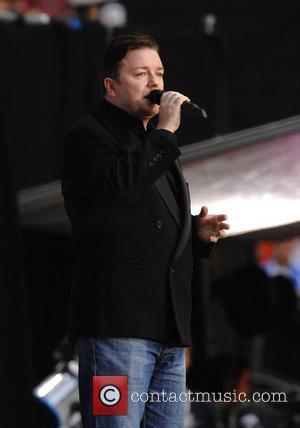