Marvel Comics Mogul Stan Lee And His Wife And Daughter Are Facing A Lawsuit From A Former Employee Who Alleges He Was Verbally Abused While Working For The Family. 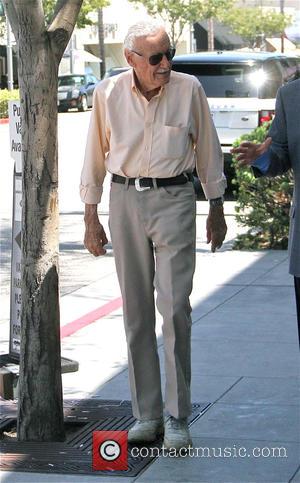 The Spider-Man creator's ex-assistant Shawn Lukaszewicz claims he was subjected to "severe and constant" abuse by the star, his wife Joan, and their daughter Joan Celia while employed between October last year (14) and June (15), when he was fired.

His legal team states, "(Lukaszewicz was) constantly reminded how lucky he was to work for the most powerful people in the entertainment industry, and he, therefore, should 'suck it up' and be thankful for the abuse."

However, the family is denying the allegations, with a lawyer for Celia responding, "(The lawsuit) should never have been filed and will likely quickly be dismissed... Mr. Lukaszewicz committed fraud, conversion and breach of contract against, and harassed and falsely imprisoned (Celia) leading to his immediate dismissal."