Fact: The sci-fi expert who helped director Stanley Kubrick create the groundbreaking imagery of his movie 2001: A Space Odyssey has died. Former top NASA official Frederick Ordway passed away on 1 July (14) at his home in Huntsville, Alabama the age of 87. He worked as the filmmaker's technical consultant and scientific adviser on the 1968 epic, based on author Arthur C. Clarke's short story The Sentinel.

Fact: 2001: A Space Odyssey will be re-released across U.K. cinemas after being digitally restored by Warner Brothers. The 1968 sci-fi classic, directed by Stanley Kubrick, will be shown across cinemas nationwide on 28 November (14), courtesy of the British Film Institute.

Fact: The Academy of Motion Pictures Arts and Sciences are to salute the 40th anniversary of Stanley Kubrick's masterpiece A Clockwork Orange with the screening of a new digital restoration of the movie in Beverly Hills next month (Sep11). The film's star, Malcolm MCDowell, will begin the celebration on 16 September (11) by chatting onstage with Los Angeles Times writer Geoff Boucher.

Quote: "Stanley Kubrick, I'm still holding out for, 'cause I think he's alive. He's a very clever guy - he's just hiding. Him and Elvis are going to make a movie together." Funnyman Jack Black is convinced director STANLEY KUBRICK and rock star Elvis Presley are not really dead.

Quote: "I hope I'm not around to see the remake of A Clockwork Orange." Actor Malcolm McDowell is praying nobody remakes Stanley Kubrick's classic 1971 movie, in which he starred.

Quote: <p>"I saw him on television bragging about his great American accent, which sounded like a South African crossed with somebody from North Korea with a little bit of Yiddish thrown in doing something to a cat." Actor John Malkovich on playing British Stanley Kubrick pretender ALAN CONWAY in movie COLOR ME KUBRICK. </p> 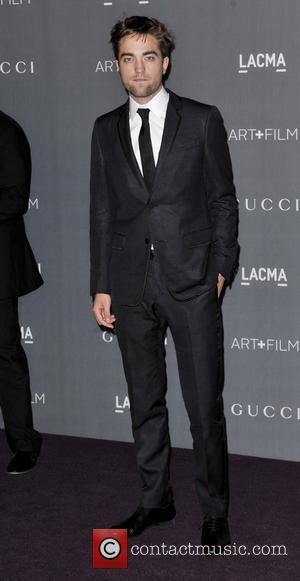 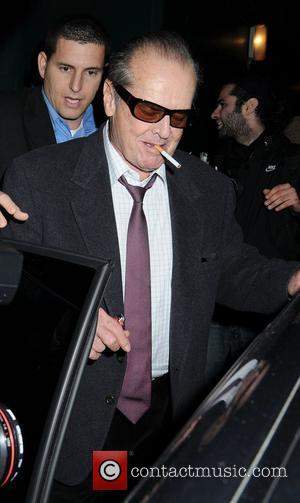