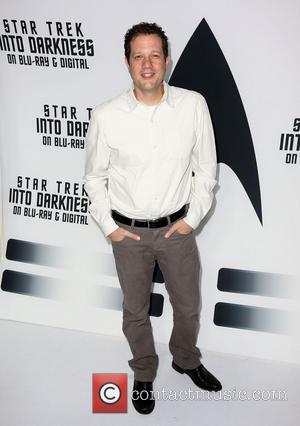 Star Trek legend George Takei has reportedly undergone a procedure to remove a cancerous growth from his face.

The veteran actor sparked fears for his health when he arrived at a charity gala in California on Saturday night (13Sep14) with a bandage on his face.

According to Britain's The Sun newspaper, Takei told fans at The Point Foundation's annual Voices On Point event that he had a growth removed as his doctor warned him it showed early signs of skin cancer.

Takei reportedly said, "I went to my doctor for my physical last week and he detected an early sign of skin cancer here. He cut it out and that's why I'm wearing this (bandage)."

The 77-year-old actor went on to joke, "Let me assure you, my husband did not knock me out."

Takei and his partner Brad celebrated their sixth wedding anniversary on Sunday (14Sep14).