Nimoy Set For A Return To Tv As Millionaire Scientist? 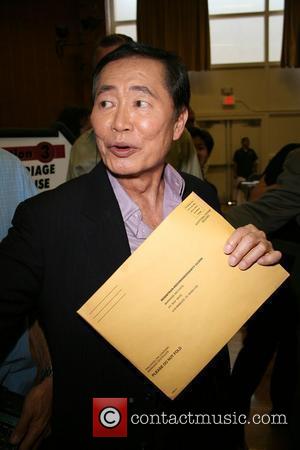 Star Trek veteran Leonard Nimoy is heading back to TV - as a quirky millionaire science boffin.
The actor, who played Vulcan Mr. Spock in the sci-fi series and recreates his iconic character for a cameo in J.J. Abrams' upcoming Star Trek film, will reteam with the director for a part in hit U.S. drama Fringe.
Entertainment Weekly magazine reports Abrams and Nimoy are close to agreeing a deal that will land the actor the pivotal role of William Bell on the show.
The character is slated to debut in next month's (May09) season finale and then return later this year (09).