'Star Trek 2' writer Damon Lindelof confirms the movie will not be about ''the villain'' and will instead focus on the ''family'' of the U.S.S Enterprise. 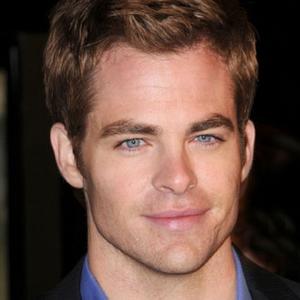 Damon Lindelof - who is currently scripting the second movie - confesses the 'Star Trek' universe is not about villains and instead the second movie in the franchise reboot will tell the story of the crew of the U.S.S Enterprise.

He said: "We're obviously aware of what people are saying on the web and we're interested in it but at the same time Trek is not about villains, it's about the crew and their relationship with each other, that family.

"But if the villain helps to flesh that out and bring that to life then we've hit a home run. It's not like the 'Batman' movies where it's like, 'Oh they've done The Joker, now how do you one-up The Joker?' "

Discussing the progress of The Script - which will see Chris Pine once again take on the mantle of Captain Kirk alongside Zachary Quinto (Spock) and Zoe Saldana (Uhura) - Lindelof said it will be "awesome".

He told Collider.com: "It's going, you know, it's progressing. We are putting a lot of pressure on ourselves for it to be awesome."