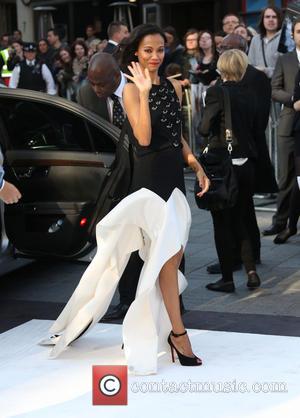 Oh dear. There was much anticipation among gaming circles for the new Star Trek game, which tied in handily with the equally anticipated film Star Trek Into Darkness. But Star Trek The Game has taken a savage mauling from the critics, with all manner of things being criticised.

Not convinced? Check out this admonishment from the Daily Telegraph: “Several occasions while playing Star Trek, I was ready to call it a write-off, whether it’s the bugs, the terrible signposting or the fact it’s just plain dull. But then the game surprises with a section that’s not half-bad...And it is so infuriating. Not because Star Trek is ever hard, but because it could have been good. And it’s not.” Ouch!

How about this from Official X-Box Magazine? “The unkindest cut of all is that you only rarely get to actually command the Enterprise, and when you do, the implementation would disgrace the average Call of Duty turret sequence.” Edge Magazine weren’t complimentary either, writing “Star Trek has more bugs crawling on it than a Fear Factor contestant. Sometimes the results are amusing, as in the turbolift example, but frequently they just make life a drag.” It sounds like a damp squib indeed for Namco and Paramount. The latter will be hoping their Benedict Cumberbatch starring movie fares better. Don't expect Benny B to be playing the new Star Trek game anytime soon; it's a real stinker