The 'Star Trek' follow-up has been named 'Star Trek Into Darkness'. 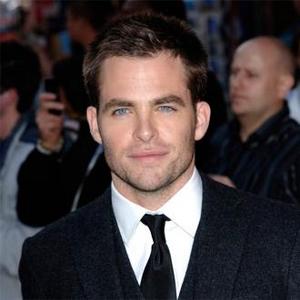 The 'Star Trek' sequel has been named 'Star Trek Into Darkness'.

The title of the J.J. Abrams-directed movie - which is due for release in May 2013 - has been registered on various websites, causing fans to believe it will be the moniker of the forthcoming follow-up.

No reason for a lack of colon or numerical inclusion has yet been revealed.

The second movie in the series sees all of the leading cast of the 2009 film return, including Chris Pine, Zachary Quinto, Karl Urban and Zoe Saldana.

Speaking about the new movie recently, Zachary - who plays legendary character Spock - said the new film is ''big and bold'' compared to the first instalment.

He said: ''It was bigger. It was bolder, I think, than the first one, and that was pretty big and bold from my stand point. I'm really excited to see what they do with it.''