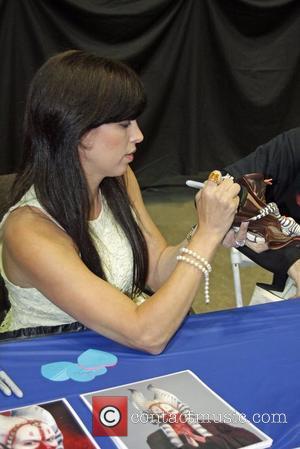 Remember when someone wrote a load more Star Wars books in 1991 set five years after the events of the original film trilogy? We don’t, but that’s probably because we’re Trekkers hypnotised by the wordsmithery of William Shatner and the shiny pate of Patrick Stewart. However, quite a few people do seem to remember the so-called Thrawn Trilogy, written by sci-fi writer Timothy Zahn, and with the news coming out that George Lucas has sold the Star Wars rights to Disney, fans are suggesting that it is these books that should be brought to life for the three further films that have been announced.

So what does Zahn himself think of it all? Well he certainly isn’t expecting his books to be adapted “The books were always just the books” he told Entertainment Weekly. Well that kills one that one then. Except, it turns out that he was once briefed by Lucas about the new films; here’s what he reckoned: “The original idea as I understood it— and Lucas changes his mind off and on, so it may not be what he’s thinking right now – but it was going to be three generations. You’d have the original trilogy, then go back to Luke’s father and find out what happened to him [in the prequels], and if there was another 7th, 8th, or 9th film, it would be Luke’s children. The Thrawn Trilogy really would have fit into the gap.” Hmm, hmm, yes indeed.

Zahn’s books focused on Luke Skywalker, Princess Leia and Hans Solo five years after the films, but he hopes these characters will step aside and allow new ones to make their mark. “I’d like to see the original characters in perhaps smaller roles, handing the mantle of adventure to the next generation. Luke would be like Obi-Wan, but not quite the same because he will have raised his children and Obi-Wan was more standing off, watching and protecting” he mused.

“I’d love to see a good father-son, or mother-son, or daughter story. I’d like to see family. We haven’t seen a lot good family stuff in Star Wars. A lot of it has been dysfunctional, and driven by somebody else. Anakin was a slave and manipulated all his life. Luke and Leia never knew each other…” he mused yet further. I dunno, Zahn, all that sounds a bit wet to us. We say get a load of storm ship troopers in and commence preparations for rumbling!