The First Flying Ship Seen In A Star Wars Movie Has Smashed Auction Records For The Sale Of Props From The Sci-fi Series. 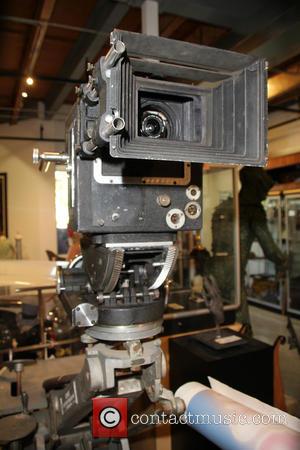 The Blockade Runner went under the hammer for a staggering $450,000 (£281,000) at Profiles in History's latest Hollywood memorabilia sale - more than double the estimated price.

The winning bid set a record for the sale of any Star Wars artifact.

A representative for Profiles in History says, "We just completed the most successful auction of Hollywood memorabilia in the world for 2015, besting any other auction house, with a total of over $7 million. We broke major records, including the most expensive television costume ever sold (breaking a Guinness Book of World Records previously held by us since 2003) for George Reeves' 1953-54 Superman costume, and the Blockade Runner, which became the most expensive Star Wars piece ever sold at auction." signed photographs and manuscripts."