By Holly Williams in Lifestyle / Showbiz on 12 December 2013

Continue reading: Oprah Confesses She Never Wanted A Family: 'My Kids Would Hate Me'

Oprah Winfrey's claims of encountering racism whilst shopping Zurich have been denied by the shop assistant who, allegedly, refused to show Winfrey a handbag because it was "too expensive."

The sales assistant who allegedly refused to show Oprah Winfrey a handbag in an exclusive Swiss handbag boutique, has denied claims that her actions were racially motivated and says that Winfrey's claims are "absurd". Winfrey was staying in Zurich whilst attending the wedding celebrations of Tina Turner and Erwin Bach. Winfrey claims to have stepped out of her hotel for a quick shopping spree which ended abruptly when she came across, allegedly, an incident of implied racism in Trois Pomme, an exclusive handbag store. 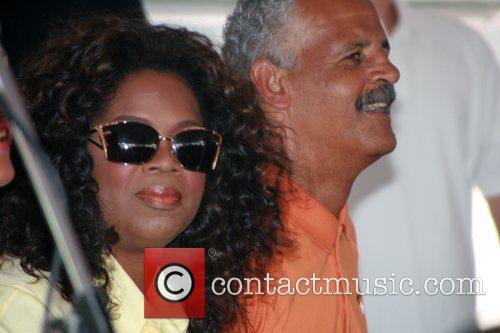