Just weeks after his band partner revealed that he was recovering from surgery, it is announced that WALTER BECKER of Steely Dan has passed away at the age of 67 over the weekend. No further details of his cause of death have been revealed but tributes are rolling in thick and fast. The jazz rock band's co-founder and guitarist died yesterday (September 3rd 2017) having been suffering from some unspecified health problems earlier this year. His bandmate Donald Fagen had previously given an update regarding Walter's recovery after a hospital stay, but his latest statement was a tribute in his memory.

'Walter Becker was my friend, my writing partner and my bandmate since we met as students at Bard College in 1967', he told Rolling Stone. 'He was smart as a whip, an excellent guitarist and a great songwriter. He was cynical about human nature, including his own, and hysterically funny.'

'I intend to keep the music we created together alive as long as I can with the Steely Dan band.'

Walter was forced to pull out of a couple of recent Steely Dan shows in Los Angeles and New York due to his inknown illness. Donald gave a vague summary about his absence in a press conference in early August. 'Walter's recovering from a procedure and hopefully he'll be fine very soon', Billboard quote him as saying.

Meanwhile, Steely Dan fans have been posting their tributes on social media. Slash posted a shot of Walter on his Instagram, Nile Rodgers called the group 'one of [his] favorite bands' and Ryan Adams claimed Walter 'changed [his] life with music'. Plus, Beck gave a nod to the deceased songwriter during his set on U2's Joshua Tree Tour 2017 Tour in Detroit, leading his band into a rendition of 'Josie' during his own song 'Where It's At'.

And it's not just fellow musicians who are mourning the great loss. Judd Apatow told his Twitter followers, 'I have played no band more often or enjoyed any music more than Steely Dan. They have always made me deliriously happy.' Even Rob Lowe spoke out about losing this 'iconic' artist, insisting he 'brightened [his] world'. 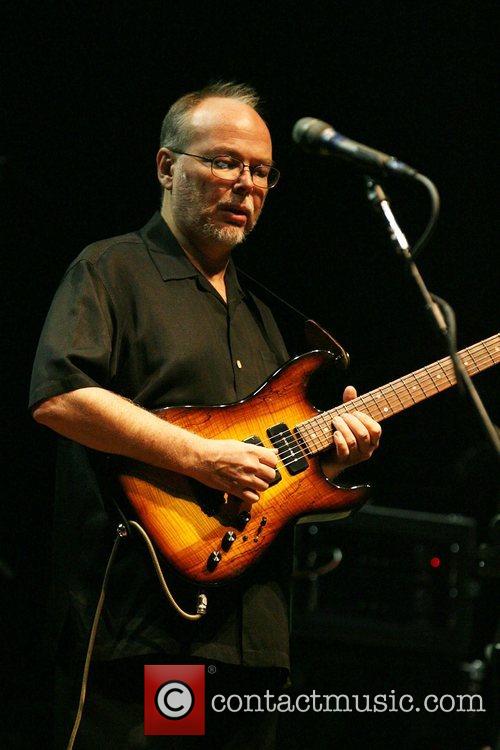 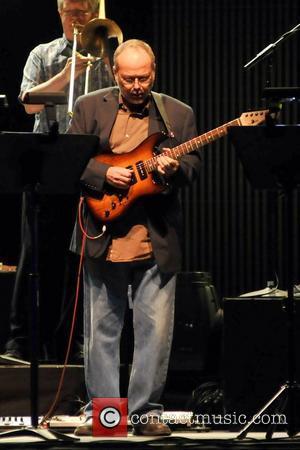 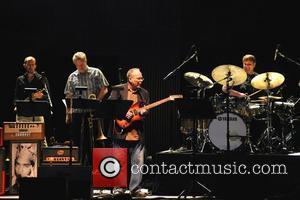 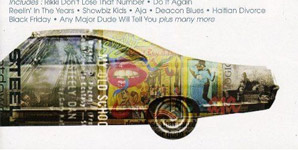 Steely Dan - The Very Best Of