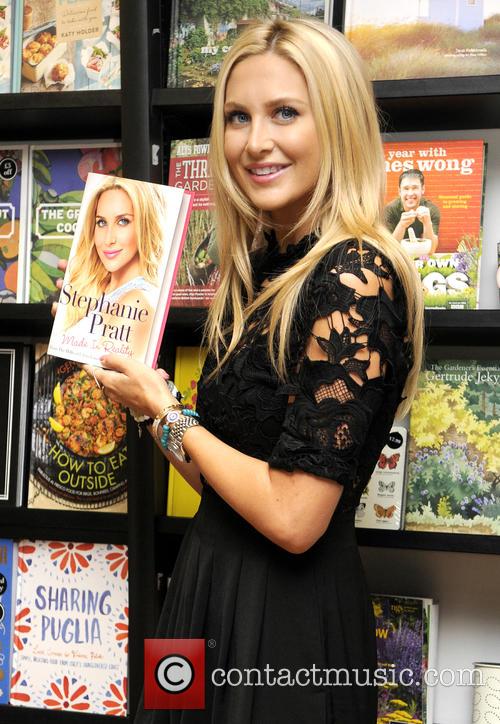 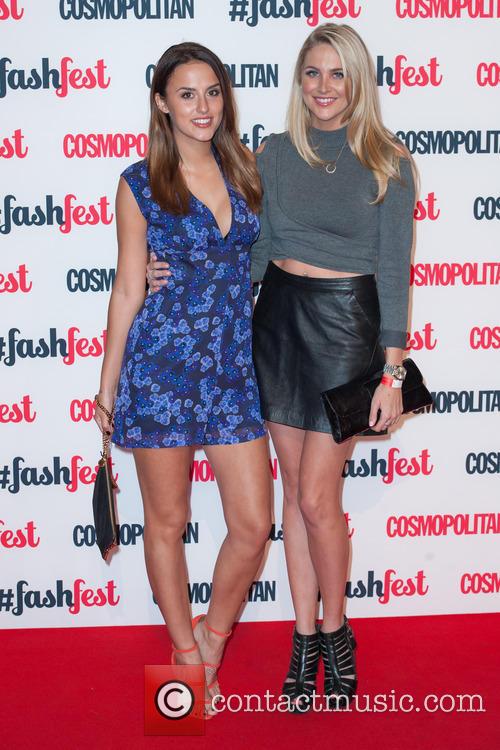 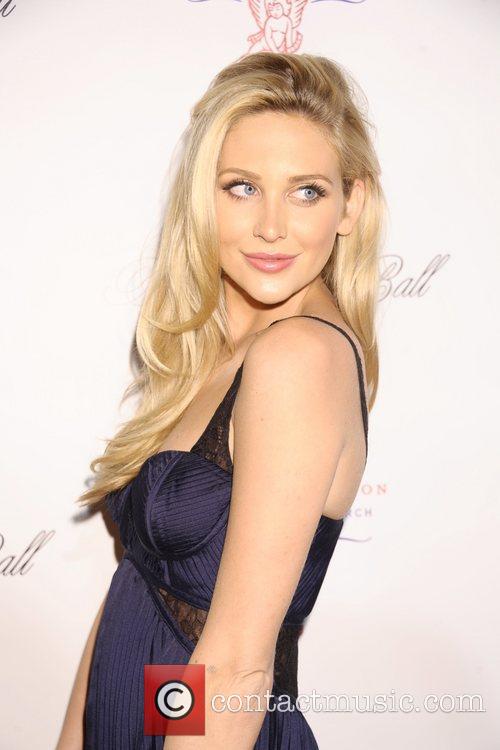 Stephanie Pratt Wednesday 23rd June 2010 arrives at Millions of Milkshakes in West Hollywood to create her own custom milkshake, while filming for her upcoming reality show Los Angeles, California 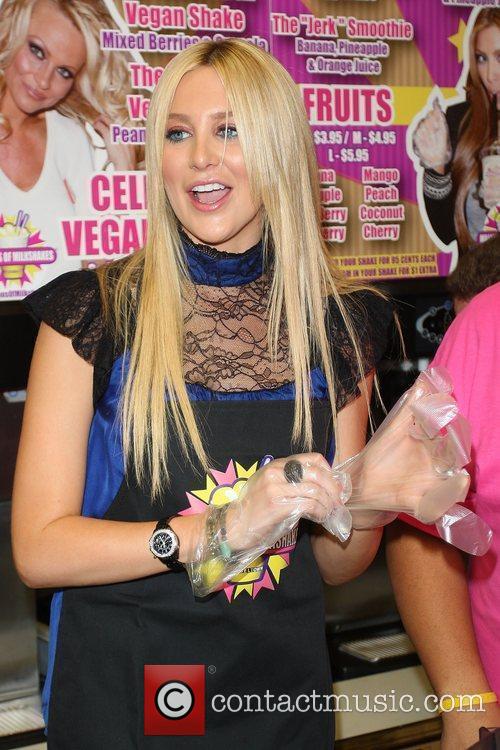 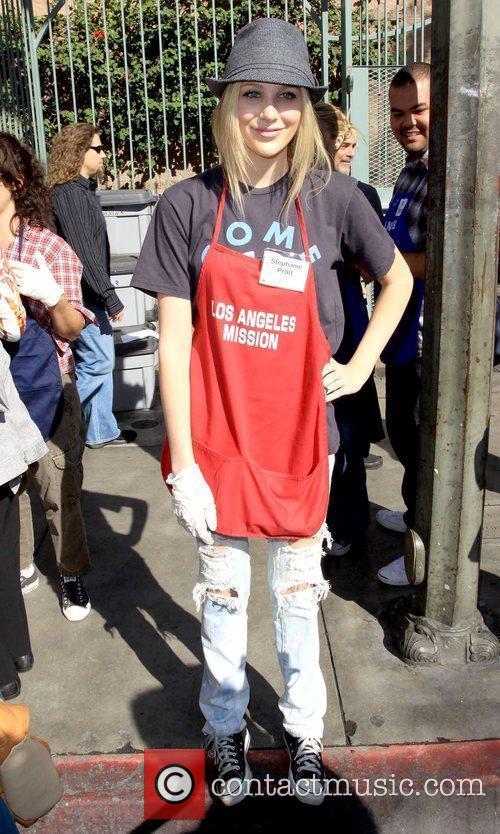 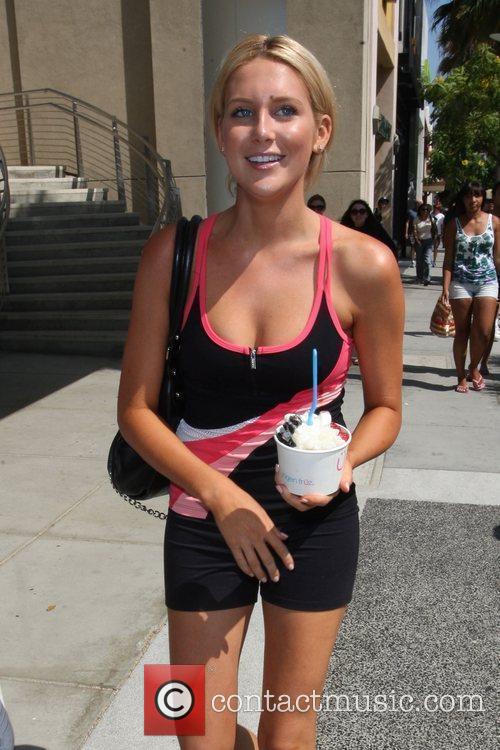